More Hindi Movies....Some New, Some Not So New 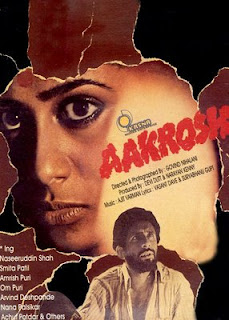 Watching lots of Hindi movies these days, for a change. An earlier post talks about 'Barah Aana'. Following and preceding it were the following, in no necessary order:
Now small takes each on the recent releases:
And now I conclude by talking about two films by Govind Nihalani that I watched recently:
So, these are the films that I viewed recently. Looking forward to 'Sankat City' and 'Morning Walk'. And dying to catch 'Harry Potter 6' FDFS. Signing off...
Posted by satyanshu singh at 10:06 PM