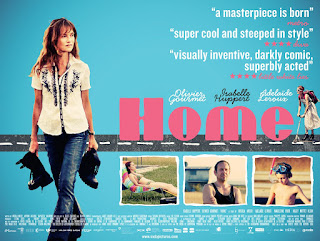 These are the top ten foreign-language classics I watched in 2019. All of these were made available to me by MUBI. I wasn't aware of these titles before I watched and loved them. This shows how important MUBI is for a film-buff.

Posted by satyanshu singh at 10:24 AM