Here is my annual post on some of the nominees (and winners) of this year's Oscar Awards who have made it a habit to get nominated. Often, the big winners and stars get all the limelight and many talented individuals, especially those working behind the camera, do not get the attention they deserve. This post is an attempt to correct that. 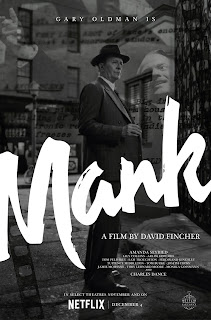 With less than 36 hours to go for the Oscar Awards ceremony to begin, here is my annual post on the ten movies which have earned most nominations this year.

If you have watched these ten movies, the ceremony will make more sense to you than otherwise. I have watched only six of these which were available on different online platforms.
Posted by satyanshu singh at 8:37 PM No comments: