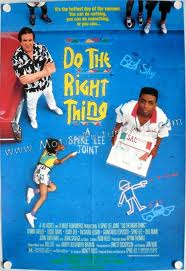 TSPDT's list of the 1000 greatest movies is my favourite such compilation of great movies. It included shorts and documentaries and animation and avant-garde films along with the features. It also includes film-series like 'Berlin Alexanderplatz', and features films from all over the world.

In November, 2010, I had finished watching one-fourth of the list, that is 250 film. By November, 2011, I managed to finish one-third of them. Last month, I went past the 400 mark, and for the first time I'm feeling good about my score.

The next post on this topic would be when I go beyond 500. That would be a day! It should happen some time next year.

Following are the ten movies that were my journey from 390 to 400: